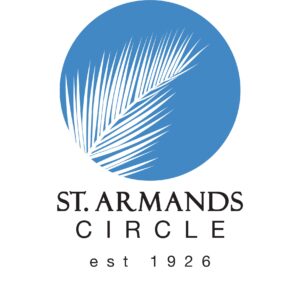 Next-Mark was retained by the City of Sarasota in collaboration with the St. Armands Circle Association to enhance the shopping, dining and personal services hub’s overall brand identity and communicate its value proposition on a local, regional and national level. Among the deliverables to date, Next-Mark has re-launched the St. Armands Circle brand identity, including logo, tagline and other brand assets that embody the essence of this special placeAlong with brand initiatives, Next-Mark has launched an extensive public relations campaign, refreshed the St. Armands website and redesigned key street-level communications, including banners, store wraps and other elements. A digital and print and advertising campaign was launched to further fortify the St. Armands brand message. 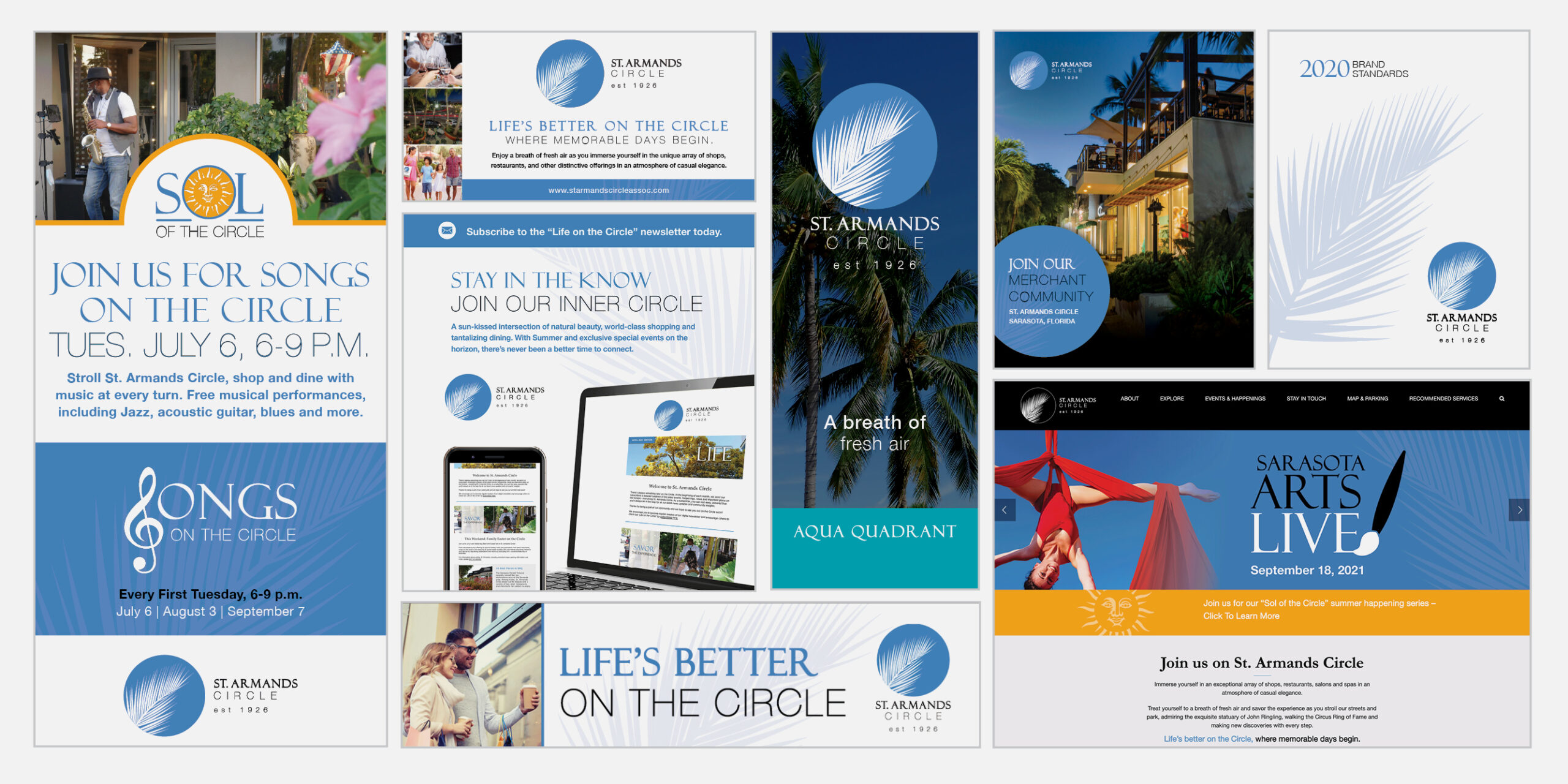